When you think about India and its varied wildlife, you cannot just miss out on the iconic Royal Bengal Tiger. Yes, today India is a proud host of 70% of the World’s Tiger Population but there is much more to Indian Wildlife than just the majestic Royal Bengal Tigers. From exclusive mammal species to rich avifauna and a wide range of reptiles and amphibians India is truly a haven for diverse wildlife. India is blessed with some of the world’s most bio diverse regions. The country’s diverse physical features and climatic conditions have resulted in a variety of ecosystems such as forests, wetlands, grasslands, deserts, coastal and marine ecosystems which harbor and sustain high biodiversity and contribute to human well-being.  Four of 34 globally identified biodiversity hotspots: The Himalayas, the Western Ghats, the North-East, and the Nicobar Islands, which host numerous endemic wildlife species are a part of the country. Indians have been co-exisiting with nature since times immemorial and the same has been reflected in our culture. This fact can be experienced in a variety of traditional practices, religious beliefs, rituals, folklore, arts and crafts, and in the daily lives of Indian people. Here is a quick read about some of the diverse mammal and bird species that are found across our incredible country. 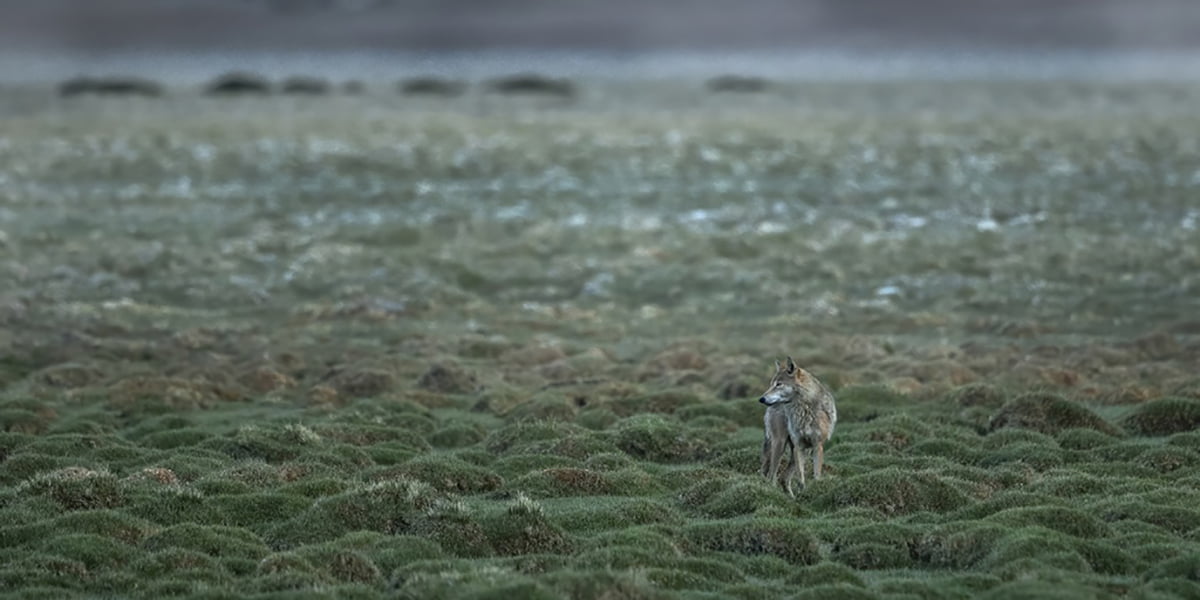 The mighty Himalayan Mountain Ranges to the far North host some exclusive wildlife species. The ever elusive and solitary ghost of the mountains, the Snow Leopard inhabits these ranges. Other mammals that can be found include the Tibetan Wolf, Pallas Cat, Red Fox, Tibetan Sand Fox, Tibetan Argali, Siberian Ibex, Tibetan Gazelle, Blue Sheep, Kiang and of course the Himalayan Black Bear. The Himalayan Ranges support diverse birdlife as well, these ranges are a paradise for birdwatchers considering the wide diversity of feathered delights that can be seen here. 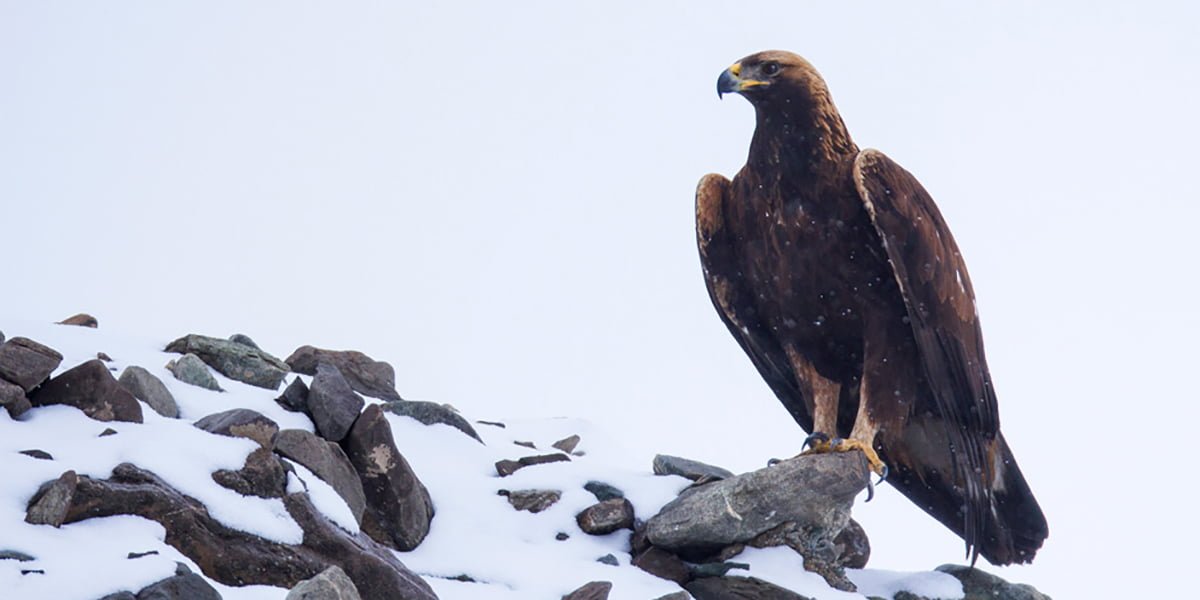 To highlight a few species, one can see birds like the Golden Eagle, Eurasian Eagle Owl, Upland Buzzard, Bearded Vulture, Black-necked Crane, Himalayan Monal, Koklass Pheasant, Cheer Pheasant, Kalij Pheasant and much more! Northern India is rich in its natural resources and hosts number of wildlife sanctuaries. The oldest National Park in India, the Jim Corbett National Park is located in the region and is well known for its Tigers and Asiatic Elephants. 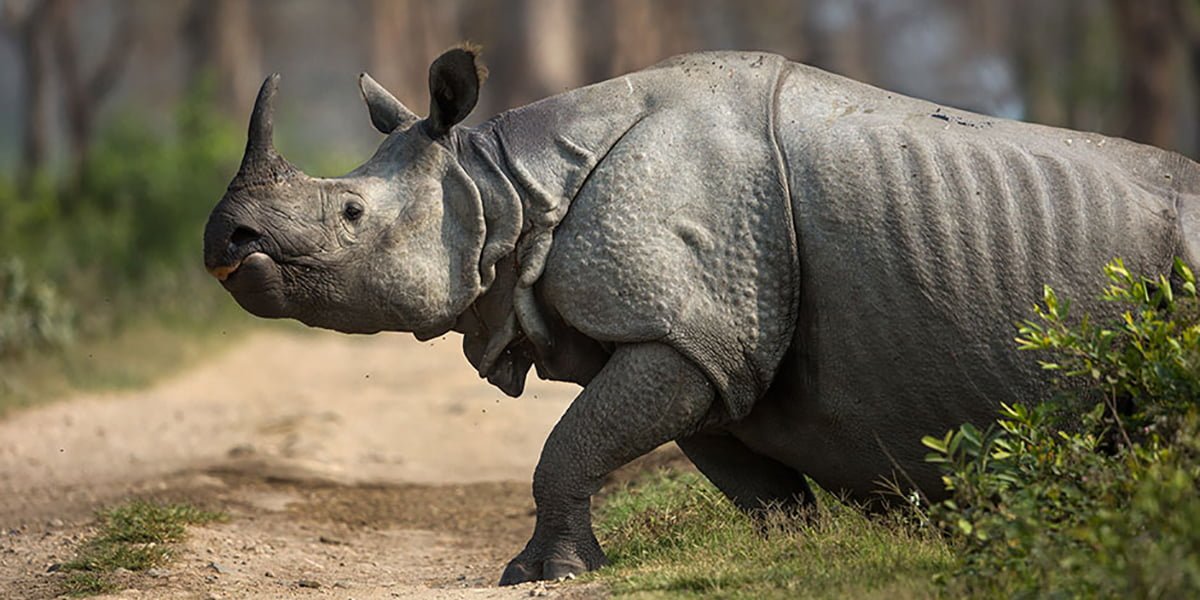 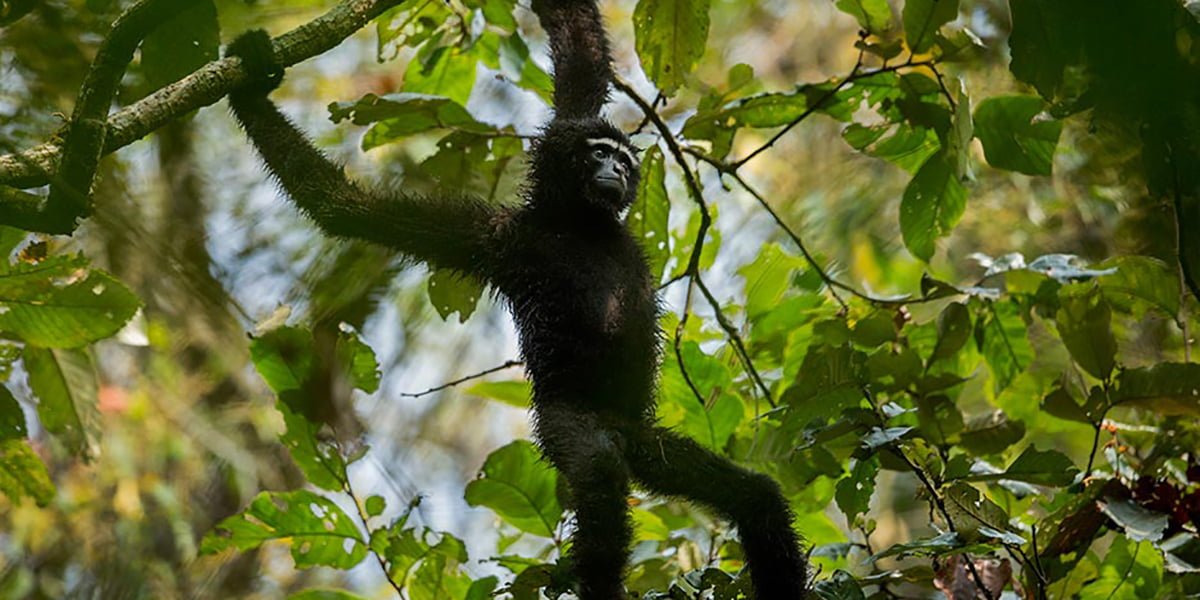 The Hoolock Gibbon which is the only ape that is found in India is also found here. The extremely rare Clouded Leopard has it’s abode set up in this region as well.  Birdlife includes species like the Satyr Tragopan, Blyth’s Tragopan, Blood Pheasant, Ward’s Trogon, Great Indian Hornbill, Rufous Necked Hornbill, Oriental Bay Owl and innumerable other bird species that inhabit these less explored terrain. 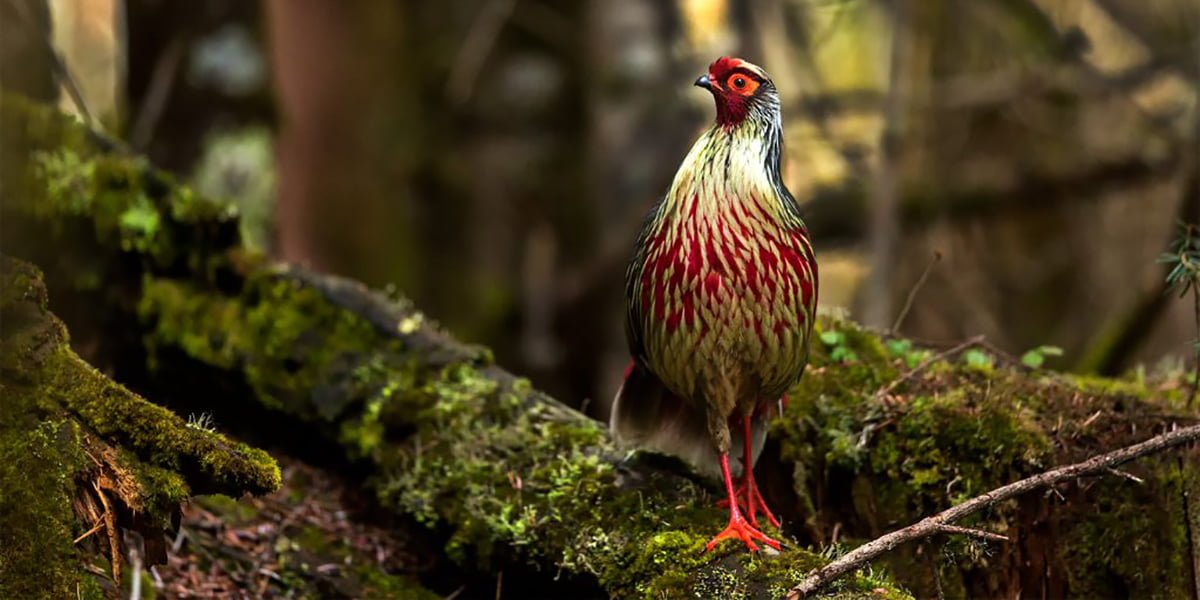 Not far from here is the unique biome of Sunderbans. These mangrove forest is home to Royal Bengal Tigers, Jungle Cats, Fishing Cats, Gangetic Dolphins and much more. Apart from these species the mangroves are also home to diverse birdlife and have a rich amount of reptiles and other aquatic fauna. 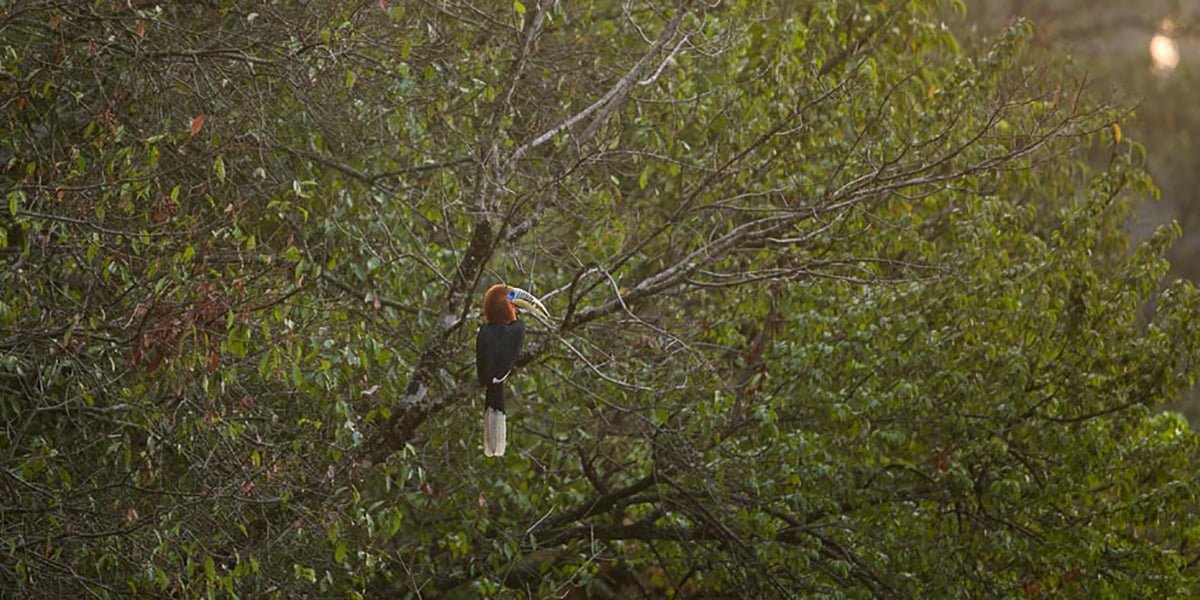 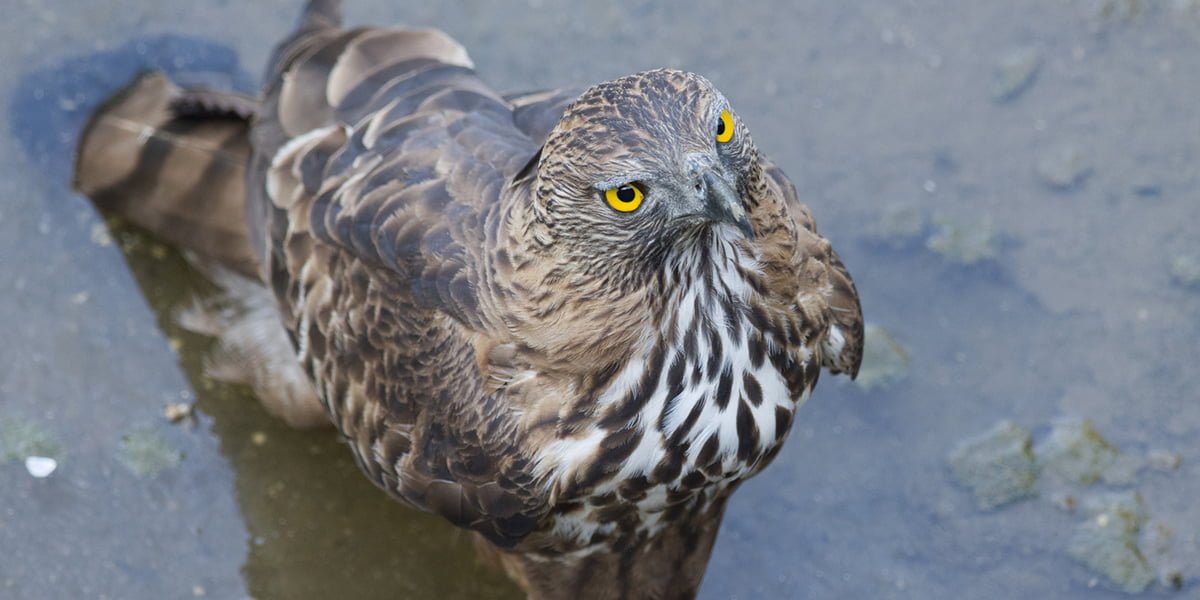 Although it is not exceptional in terms of endemism or diversity, the eco-region still retains important habitat for many of the Indian Subcontinent’s large animals, especially the Royal Bengal Tiger. Other mammals that can be found here are Indian Gaur, Leopard, Wild Dog, Wild Boar, Spotted Deer, Sambar, Blue Bulls, Barking Deer, Four-horned Antelope and some more species. Apart from the common forest birds that are found in India, these forests are home to the critically endangered Forest Owlets. 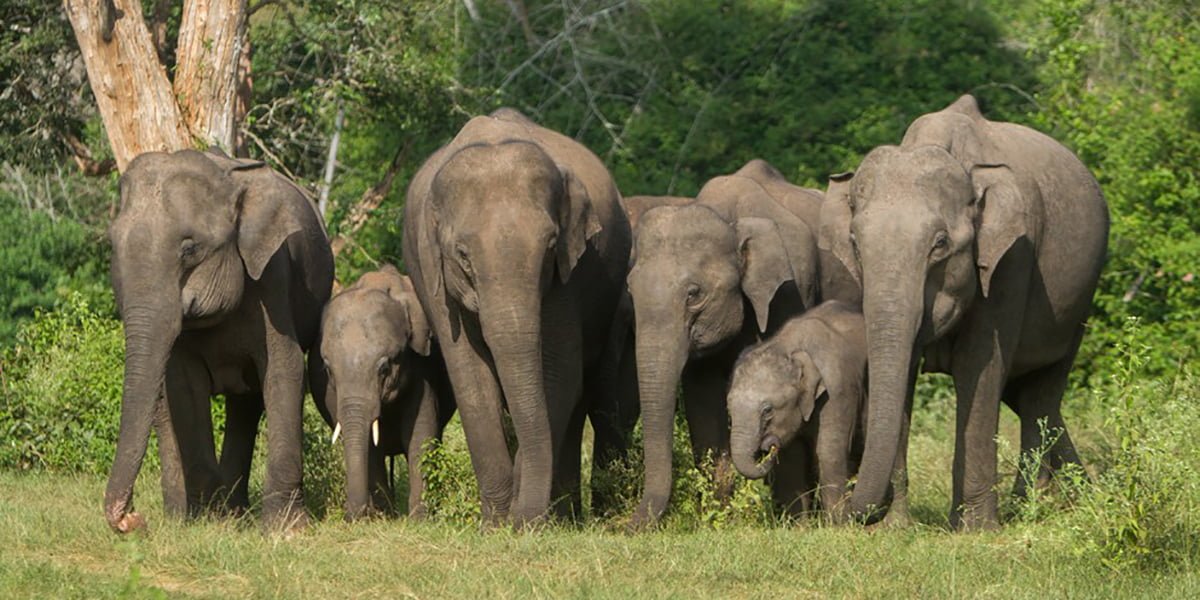 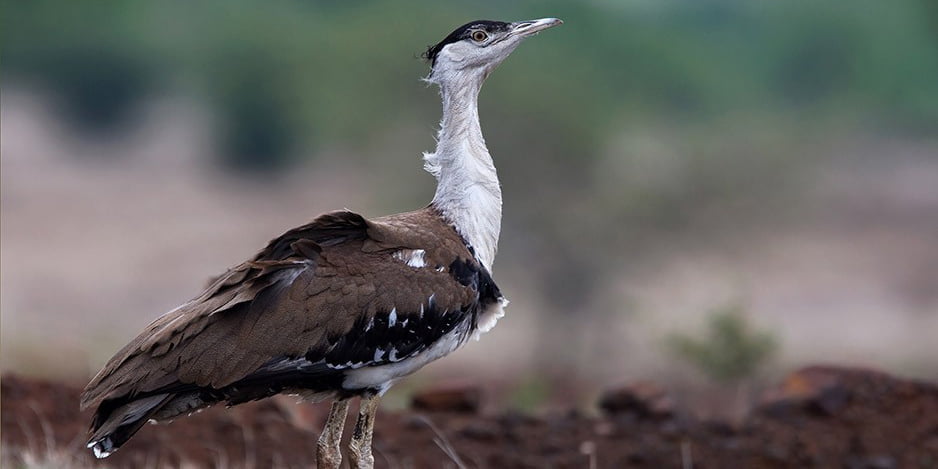 When talking about the North West, how can one miss the Asiatic Lion! Once found in South-Eastern Europe, North Africa, the Middle East, today it is confined to the boundaries of the Gir National Park in India. Gir remains to be the last home of Asiatic Lions in the world! Other mammals like the Indian Grey Wolf, Indian Striped Hyena, Desert Fox, Indian Wild Ass, Blackbucks, Chinkaras and many other are found in the region. When talking about birds critically endangered species like the Great Indian Bustard, McQueen’s Bustard, Lesser Florican are found in the region. The area is a haven for raptors and other migratory bird species. Birds like Lesser Flamingos, Greater Flamingos, Demoiselle Cranes, Greater Spotted Eagles, Imperial Eagles, Peregrine Falcons, Egyptian Vultures, Cinerious Vultures are some of the highlights that can be found here. 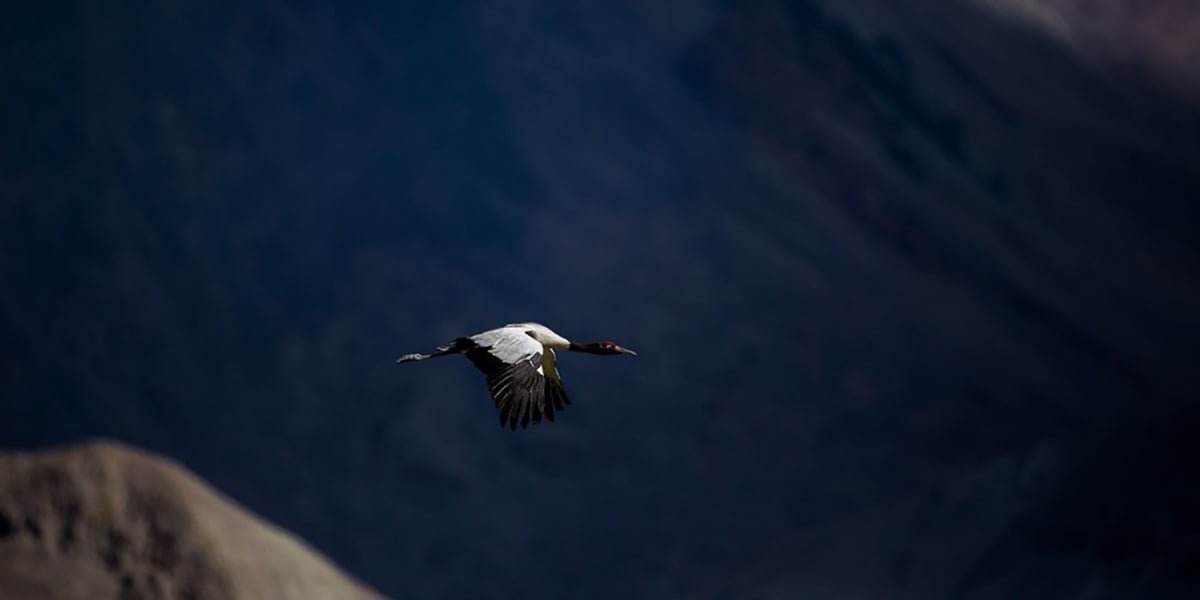 Owing to the varied eco-zones that the country encompasses, India is characterized with unique richness and diversity of its vegetation and wildlife. Covering mere 2% of the world’s land mass, India is home to 8% of the world’s biodiversity. This was our attempt at introducing some of India’s diverse wildlife, a lot more is still left to be spoken about, a lot yet to be explored. Our actions today will determine the future of the rich biodiversity that our country is blessed with. Let’s hope that our diverse Indian Wildlife grows in strength and continue to flourish in the coming years.

One thought on “Wildlife Diversity in India”